Deciding Whether to Get Serious

The British Guy
chatting up girls, serious relationship material, time to call it quits, whether or not you want a serious relationship
Once you’ve been dating someone for a while, there comes a point when you have to decide whether it’s going to be a serious relationship or if it’s time to call it quits and move on. That doesn’t mean you have to cut off all contact with your bird if it’s not serious, but this is about the time where it’s probably good to make it clear that you’re not looking for anything more than a romp in the sheets and a laugh. Avoid drama at all costs. However, if you’re thinking she might be LTR material, here are a few things to consider. Once you declare that your relationship is serious, by default, unseen expectations start to drop like anvils from the sky: cohabitation, marriage, kids. It’s not that she’s going to be expecting you to propose right then and there, but once you’re getting on a bit and GCSEs no longer take up most of your life, she expects things to go somewhere.

What Does She Want? 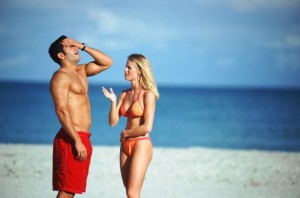 Number one question before sorting out your own feelings is deciding whether she’s interested in a serious relationship. No use in debating with yourself for hours if you find out that your girlfriend is only in it for a laugh and a shag. The best way to approach this situation is to at least show your hand to the extent that you admit the thought of an LTR has crossed your mind, but then let her talk. See what she says and pay close attention. It’ll become clear very quickly whether or not she’s considering you as serious relationship material.

What Do You Want?

Once you establish that she’s open to a serious relationship, now comes the part where you have to decide what you want. Go into the conversation knowing at least a little about what your desires are. You don’t have to be 100 percent sure, since part of the reason you’re even broaching to topic is to feel out whether it’s feasible or a good idea, but at least know whether or not you want a serious relationship in your life at all. If the thought of living with someone makes you uncomfortable, you should either say that up front, or reconsider the idea of committing to your girlfriend.. 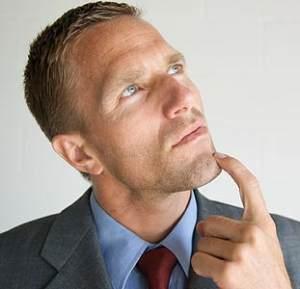 “Think twice before you commit to a serious relationship”