Popular Gifts that are Actually Cliche

You have done your research. You have read books and seen movies. You’ve gone to knick-knack stores and examined the local boutiques and you absolutely know what to get your girlfriend. It’s classic, it’s popular, and you know a friend who did the same thing last year for his girlfriend. You have worked hard, but the truth is that a lot of popular gifts aren’t actually that good to receive. We’ll break down a few of the most clichéd gifts and tell you how to salvage them. 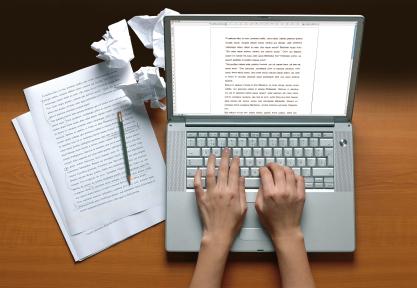 “Gift her candles only if she does not have any allergies”

Candles have become very popular lately. We get what you’re going for – something sweet, with a nice smell that she can light while she takes a bubble bath. It’s sweet, but it’s not very practical. Does your girlfriend even like candles? The smoke can be irritating for people with sensitive lungs, and the artificial scents in a lot of these can be migraine triggers. If she really does like candles, chances are that she’s already bought her own. If you still really want to get her some, don’t just go to a regular shop and pick them out. Go the extra mile and get her something hand crafted, organically scented, sculpted, or otherwise something to set it apart so it’s memorable.

Charm bracelets were big about 10 years ago, and for some reason the fad refuses to die completely. The idea behind this is solid because it’s supposed to be thoughtful. After all, you bought her a coffee cup charm because she likes coffee, and a tiny emerald colored charm because it’s her birthstone, and viola — you remember so much about her! The facts are that if you want to give her a mature gift, don’t buy her a charm bracelet. A gift card for some lattes would be a better gift than a tiny silver charm of a coffee cup. 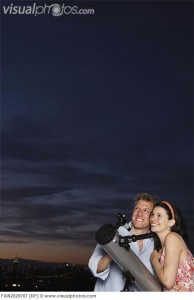 “These days it is possible to name real stars”

Naming a star after her is more a melodramatic than romantic gesture. On one hand, this is pretty cool to think about. On the other hand, does it really matter? There are tens of thousands of stars that can be seen with a common telescope, and they sit, unnamed and unimportant, until someone pays the money and the name is registered. However, these aren’t exactly the sort of names that stick. In the year 4533, when that star is finally reached and the icy planetoids that surround it are settled, the colonists aren’t going to look up from their vapor masks at the tiny glowing orb far away and whisper, “Behold, the light of Anna!”

Pretty soaps that are for decoration are not a great gift. Like the candles, if a woman wants these, she’s capable of buying them for herself, and she will choose ones that actually appeal to her.

Perfumes that aren’t a refill of her classic scent should be avoided. Don’t get a woman a perfume she hasn’t tried before. Not only could it be interpreted as an effort to get her to smell better, but smells react differently to different skin oils. Plus, it might smell horrible on her.

Basically, use common sense when it comes to buying women gifts. An item that’s deeply personal but not meaningful, like soap and perfume, just doesn’t make for a good gift. They’re only popular because everyone knows that most women like them – but most women also like to buy them for themselves.